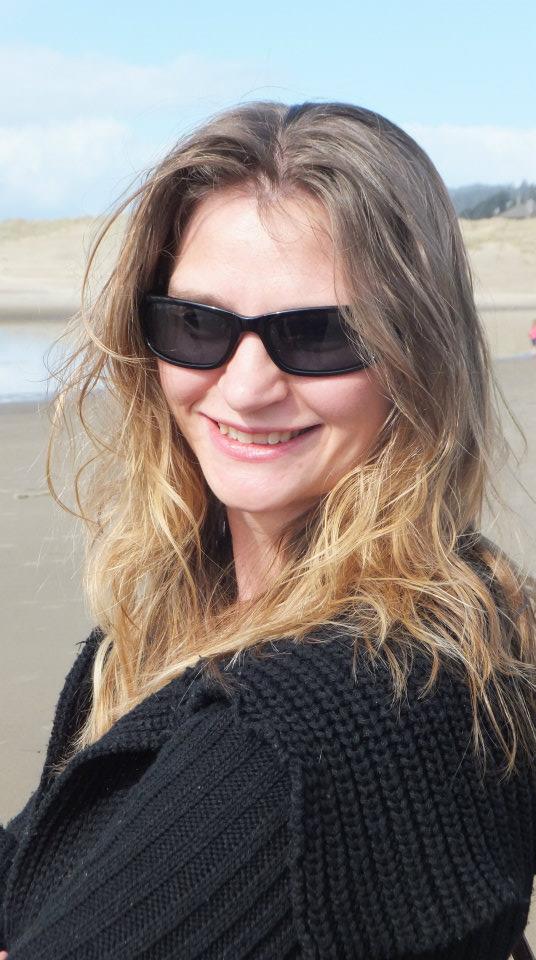 If there is one thing I have learned in my 2 1/2 years of writing, it is that the pastime is highly addicting! How addicting, you ask? So much so that I become irrationally cross when a day rolls by without allowing me an opportunity for some quiet time with my laptop.

Naturally, I have a couple of works in progress (because just one at a time is… boring). Both of these are going to be longer novels, which means I have a road yet to travel with them. I would, however, like to share with you the opening scene from the Pride and Prejudice variation I’m working on. It will be a couple more months before this one is polished and ready for the shelf, but here is a first taste.

Fitzwilliam Darcy exited the disgraceful hovel in one of London’s worst districts, tugging self-consciously at his hat. He sighed at last in relief. He was assured now that George Wickham would make his appearance at the church in the morning, for the man could not afford to vanish. For better or worse, a few more hours would see that cad and wild Lydia Bennet shackled to one another for life.

He paced quickly to a side street, not wishing even to be seen loitering in these parts. There was only one possible reason a wealthy man would dally here, and though it would only be winked at, he abhorred the association. A block away, he paused to collect his thoughts. It was well that he had discovered the youngest Bennet girl when he had. It was too late for her virtue, but not so disastrous that she was beyond all hope of recovery. It was a mercy that her uncle was a man of great sense and less pride, for even now that good man and his lady wife were exerting themselves to redeem Lydia Bennet’s morales somewhat before her wedding. With such a man as Edward Gardiner for her public defender and himself as her guardian angel, it was yet possible that the girl could regain some measure of respectability… and her sisters- Elizabeth-might freely mingle in society once more.

Some secret part of him longed to ride to her door the very moment the ceremony was completed. He would seek her out on one of her scandalous solo walks, fall on his knees, and declare to her all that love of her had wrought in him. How grateful she would be to him for saving her sister! How pretty her tears and words of contrition, and how sweet her rosy cheeks and embarrassed teases when she recovered from her first shock? The tenuous threads which had begun to twine them together during her stay in Derbyshire might weave ever stronger, binding her heart and winning him her hand at last. Delicious as that particular fantasy might seem, it could never be!

Since his world had shattered at Hunsford, and he had faced the reality of life without Elizabeth Bennet, he had overcome his objections to her connections. Those feelings dispatched, it had been an effortless journey from baffling passion to overpowering devotion- of the kind which sought only her happiness, at the expense of his own and in the face of scandal. His long carriage ride from Pemberley had provided ample opportunity for him to sort his feelings. He would do for her what no other could, and he would do all in secrecy so that no shadow of obligation should haunt her. If he could ever have won her love by fair means, he might have counted himself the most blessed man in the kingdom. Now, however, his confession of involvement in her sister’s affairs could only bring her shame. No, far better that he leave her in peace, for his company had ever been distressing to her and could only be more so now.

Perhaps, if she were in no hurry to marry another, he might one day meet with her as common- but not so indifferent- acquaintances. He had good reason to believe that Bingley would understand the meaning of his cryptic note the day before, encouraging the fellow to stop once more at Netherfield for the fall shooting. If that hint were not strong enough, he would speak more pointedly on the subject when next they met. If Elizabeth had been right, Bingley might find a warm welcome and untold joy upon his return to Hertfordshire. It was possible that he might then, after some time had passed, dare to begin again with Elizabeth. What he would give to bring her home with him! She was not a woman to wander in indecision, and if she had begun to think better of him, no protracted courtship would be necessary. Might he even win her affections early enough that he would not spend another winter alone? Could it be possible?

His heart burned, convincing himself that the prospect might yet blossom before him, but then constricted once more. It was alternately possible that one day she would waltz into the arms of another man, and as a friend of her future brother, he would be forced to look on in silence.

Bah! He shook his head, banishing the twisting of his stomach and the panic rising in his heart. All of this was yet pointless dread, for until the morrow’s ceremony, her family was still at risk and any romantic hopes blighted. He would carry out the one detail he could control, and hope that someday she might find him worthy of her friendship and regard. Such warm sentiments might eventually flourish into love- pure, unselfish love, such as that he held for her. Should it prove impossible, his heart owed her nothing less than a complete withdrawal. He clenched his eyes as he walked, swallowing the shooting pain arcing through his chest. Elizabeth….

Footsteps behind him snapped him back to awareness. It had been a grave risk, facing these streets night after night and alone in his search for Wickham. A man dressed as he drew attention, and his face was one easily recognised by any who cared to notice such things. Not for the first time, he doubted the wisdom of his decision to go out without the benefit of at least a footman to watch his back, but secrecy had been of the utmost importance. His fine and imposing appearance, though marking him to prospective thieves, had served a purpose as well- all the better to impress his will upon a recalcitrant landlady and an unrepentant pair of reprobates. Still, he could not afford to be found deaf and blind to his surroundings! Woolgathering over his lost love could cost him dearly.

The steps were light and quick- a child, perhaps, or a small woman. As they drew daringly close, he clamped his hand over the coin purse in his pocket, preparing either to shield it from less threatening pickpockets, or fling it away from himself at greater need. Counting two more steps, he whirled. “Why do you follow me?” he demanded.

A young girl, no more than fifteen and dressed in rags, shrank back from him. She cowered behind her raised arm, wincing at the harshness of his tones. “I dinna’ mean no ‘arm, suh!” she protested.

He relaxed, dropping his hand. “You should not be alone on the streets, Miss.”

“Lawd, ain’t yew ‘igh an’ mighty! ’Tis me work. I ‘ave ter eat, suh.” The little waif crossed her arms indignantly, then her eyes widened when his hand hesitantly moved once more toward his pocket. “I’ll give yew a right good one! I’ve a room ‘round da corner.”

“Certainly not!” His hand moved quickly away once more, his face pinching in disgust. This refuse of society was nearly the same age as George Wickham’s latest quarry- the one he had just laboured to save. What difference was there between the two but the circumstances of their birth and upbringing? There was less he could do for this stranger, perhaps, but his own innate charity would not permit him to simply turn his back. It appeared, however, that his vehement rejection of her services brought about a sudden melancholy, for she began to pout and whimper. Whether genuine disappointment or a practiced art, he could not say. He only knew that he could not leave her thus.

“When did you last take a proper meal?” he asked more gently.

He grimaced, then reached into his pocket. He weighed the purse before withdrawing it, then stepped near. “Hold out your hand,” he instructed. When she hesitantly did so, he poured the entire contents into her outstretched palm. “There is a boarding house, second block over, number six. The proprietress is a Mrs Younge.”

She nodded. “I know the ‘ouse. She’ll frow me aaaht quick as yew please! She never lets me stay wiv me fellas.”

He frowned, barraged by a series of images he would much rather have done without. “Indeed. Show her one of these coins and tell her that the gentleman who was just there gave them to you. She will not dare to defy my instructions. You are to ask her for a week’s board and a clean set of clothing, and then for work. Stay off the streets, and look well to your appearance and manners. I believe she is in need of a new chamber maid, if the state of the establishment is any indication. I hope you may find honourable employment, Miss.”

She gaped for the space of a heartbeat, then her fist tightened around the coins he had given her, as if she were afraid he might change his mind. Like a flash, she spun and was gone. He lingered only a few seconds more himself- long enough to see that, indeed, she had taken the direction to Mrs Younge’s abode.

His conscience now lightened a precious little, he sighed and began to turn away. I think, he mused silently, that Elizabeth would approve, if I ever dare to tell her. That happy thought warmed and stirred his heart, quickening his steps toward his own home. It was the last notion to pass through his mind before a noiseless, earth-shattering blow to his head. In a flash of light, his breath heaved from his lungs and he crumpled, senseless, to the ground.

This site uses Akismet to reduce spam. Learn how your comment data is processed.